So your marketing team is doing an amazing job of bringing in leads to your business. They’ve done all the analysis. They’ve built the marketing machine. Now it’s over to your sales team to convert those leads.

Whether it’s making sure that your team are answering all incoming calls on your sales line or making sure that they’re making regular follow-up calls, it’s really important to measure their activity. As Peter Drucker says “What gets measured gets managed”.

Employing a sales team is an expensive business and you need to make sure that each member of your team is performing and contributing to your bottom line. In very simple terms, they’re either making or costing your business money and you need to know which.

So how do you do that? Well, measuring sales output can be tricky and sometimes it’s affected by factors outside of the control of the sales person, e.g., poor quality leads, poor product-market fit, etc.

However, one really easy thing to measure is the INPUT. What do we mean by the input? Well, here’s an example:

I recently had a conversation with a business owner I know very well and she’d expressed her disappointment at how sales were going for her business. She’d recently employed a salesperson to help with her sales push and was creating plenty of leads for the salesperson but nothing was converting. She was at a bit of a loss as to why. Perhaps the leads weren’t good enough. It was a tough economy. Maybe even Brexit was the issue (let’s not go there!). She just didn’t know.

So I asked her if she was measuring the INPUT. She wasn’t. She didn’t even know what I meant. So what are the inputs? Simple: Number of outgoing calls made and amount of time spent on the phone per day. If you’re employing a telesales person, how long would you expect them to be on the phone each day? 4 hours at least, right? Minimum. How many calls? 50, 60….100?

So back to my business owner friend. She thought that her salesperson was making lots of calls but wasn’t really sure and didn’t know how to measure it. So we added a Wallboard to her VoIP phone system, which is a simple web page which shows how many incoming calls are being received by the team, how many outgoing calls are made and importantly, how each team member is performing. The results shocked her.

The above wallboard shows the results for an entire day for her salesperson. Three calls made all day. The first call was made just before 11am, the next two after lunch. That’s it. She’d had the misfortune to hire a telesales person who was afraid of using the phone. No wonder sales were tanking.

So the question is…are you measuring your inputs? To get set up, log in. If you have any questions, feel free to contact the team. 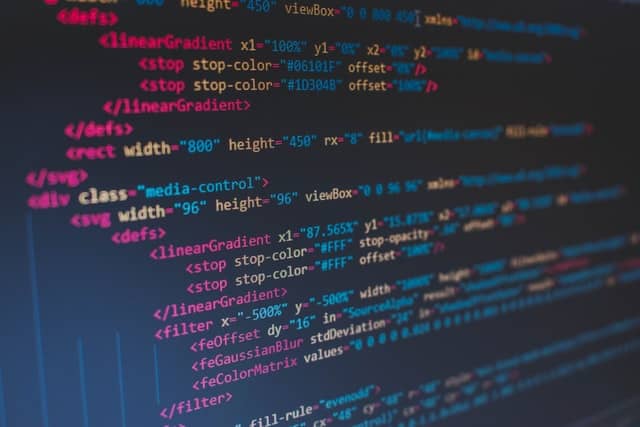 What is the difference between Superfast and Ultrafast broadband?